Over 100 cases had been reported for Battery Explosions in Galaxy Note 7, therefore Samsung had to recall it’s devices globally and halted the sales of Note 7. Now Samsung has been issuing new Note 7 to all affected users who had returned their old Note 7 to Samsung. But it seems there is still over heating issue present in Note 7.

The user Weng Briones said that her daughter was tweeting from Galaxy S7 Edge, in the meantime, Galaxy S7 Edge DUOS started to heat up and started to emit smoke. Suddenly they poured water on the device and then wrapped it up in the towel. Please note that this was the Dual Sim variant of the device.

When this case was reported to local Samsung Store in Philippines, they offered full refund to the user on her demand, as she didn’t want another S7 Edge, which might explode again this way. There have been 3 more cases like this in USA & UK, where users have sued Samsung for this sudden and without any reason burning of Galaxy S7 Edge smartphones. 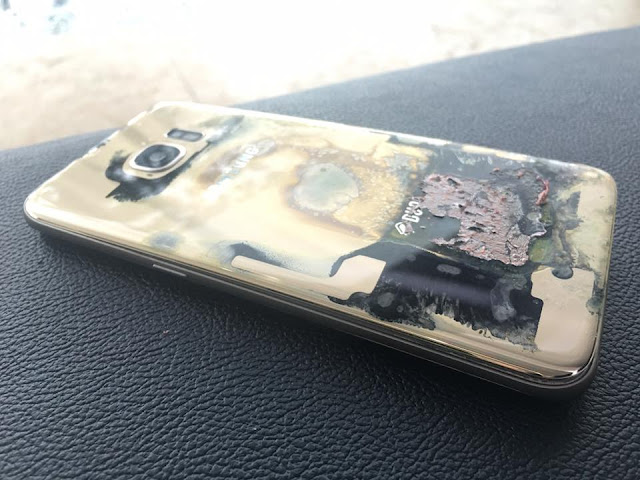 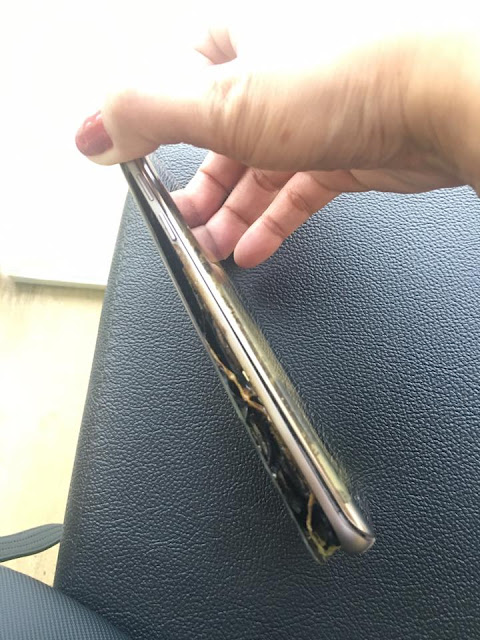 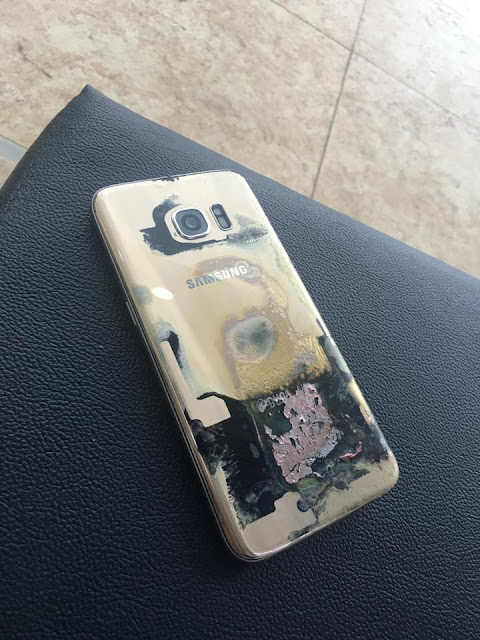 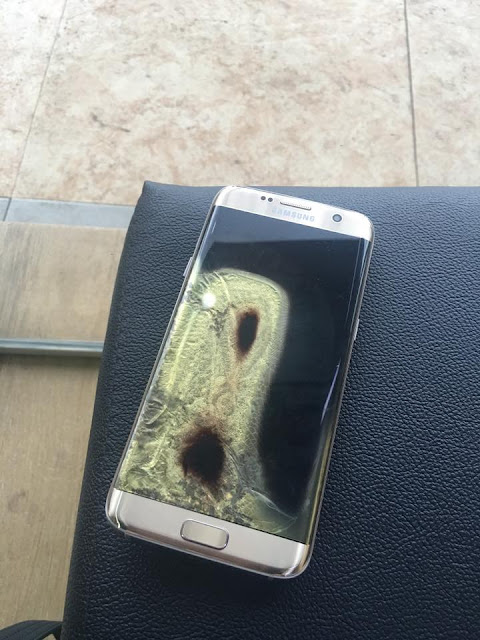