Ever stuck at a foreign word and want to know its meaning? Ever read a caption in an unknown language and want to know what that caption actually means? Well, if so, you have come to exactly right place.

In addition to that, here’s what the app is all about:

In addition to auto-detection, the language Navi App Translator comes with no less than 103 different language support so that no person all across the globe will face the difficulty of understanding and communicating. Whether you are a Chines or an Italian, a Persian or an Indian, this app will let you understand and navigate apps in your native language, effortlessly.

The app is designed using the OCR technology so that it can recognize each and every character and offer you with the best and exact meaning of the word and phrases. Great, isn’t it?

4. It is Completely Free

Not only this, all these features come without any cost. Yes, you can learn, understand and communicate with any person, all across the globe, effortlessly and on the go using this app and that too, without any cost, which is the best part about this application.

5. Translate Apps in Your Native Language

Want to use an app that is in a foreign language? No problem. The Language Navi translating app helps you navigate through those apps effortlessly while translating the app’s text in your native language. 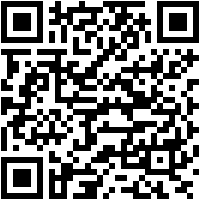 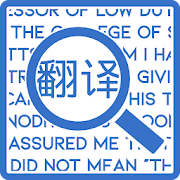 In addition to that, the app works perfectly with most apps and do not require root to work. So get this app downloaded and enjoy learning and using apps in different languages on your Samsung Galaxy S10 | S9 | S8 | S7 and other Android Devices.