Creating a YouTube intro and video is quite a tedious and hardworking task that requires efforts, time and sweat all along. Although the advancements in technology have made it quite easy to create the intro and animations, still you need to find the right one that can help you create exceptional videos effortlessly and that too free of cost.

We have done hard work for you and rounded up the five best YouTube Intro Maker and Animation apps from the Google Play Store for the Samsung Android Phone users. Scroll and find the top-notch apps for your video making needs.

So let’s find out which into making android app is best for Samsung Galaxy Mobile users:

Legend app is one of the best intro and outro making app for the YouTube that works perfectly for the Samsung Galaxy devices. 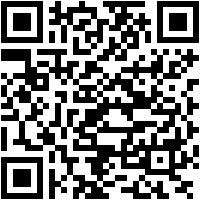 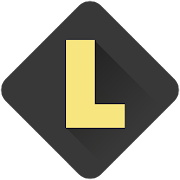 The app comes with some really legendary features, making it the top application on the list. These features include:

So turn your texts into animations within a matter of seconds using the ultimate legend app.

FlipaClip is another amazing intro and animation making app for the YouTube with a twist. The app makes you relive your childhood with the cutest and funniest cartoon animations while making you express your creativity and professional skills in the coolest ways. 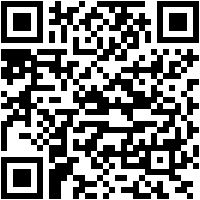 Not only this, the app lets you:

The best part of the app is that it comes with the S Pen support for the Samsung Galaxy Note devices. Great, isn’t it?

If you are looking to create animations for your YouTube videos, Text Animation Maker is the best app to get. The app comes with the beautifully crafted, easy to use interface that makes creating animation video a piece of the pie. 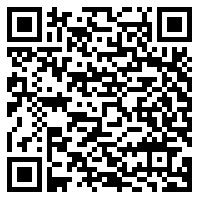 Text Animation Maker brings many other highlights under its belt including:

And much more, making it a powerful intro maker for Samsung Galaxy devices.

Whether you want to make a Vlog or a trailer, a movie or just an intro, this application is all you need. The app comes with tons of professional features that you would want in an animator.

Intro Maker - How to make intro videos in your device ll 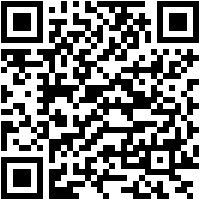 Do you want a crazy intro with stylish texts? 3D text Animator has got you covered. The app allows the users to create animated video from a text file using a massive library of templates and themes. 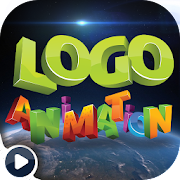 The key features of the app include: